Two teenage elf brothers, Ian and Barley Lightfoot, go on an journey to discover if there is still a little magic left out there in order to spend one last day with their father, who died when they were too young to remember him.

Every time a new Pixar movie comes out it is always a source for excitement, I mean just look at this list. 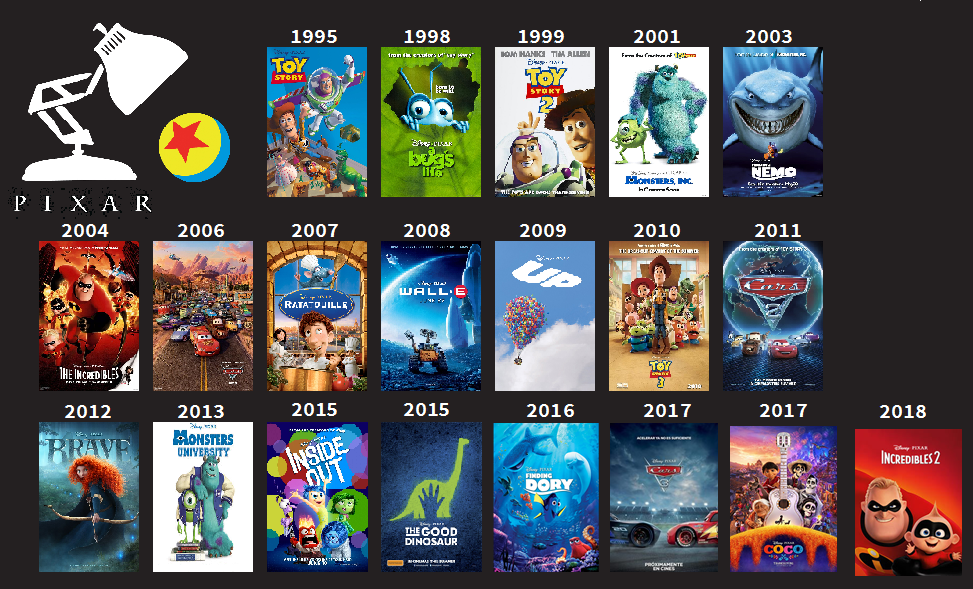 Not a lot of misses there if we’re being frank.

Onward is a new truly original movie which Pixar has always been known for. This is the first of two new movies from the studio this year, the second being Soul. Of course with this being animated, let’s get to the categories.

It is Pixar folks the Animation is obviously top notch. There are so many fun and distinct creatures they created in this that I just wanted to explore the world more. A big miss I felt was not having just a couple more scenes in the town, like in Monsters Inc and others, to really meet all the crazy characters in this section of the Pixar Universe.

Chris Pratt and Tom Holland obviously make a fantastic duo, however after just seeing Holland in Spies in Disguise and Dolittle, he basically sounds the same in his voice roles. Pratt though was hilarious every time he opened his mouth, even if it felt like he was just doing a Jack Black impression. I did love Julia Louis Dreyfus as their mom, teaming up with the always wonderful Octavia Spencer for some hilarious and heartwarming scenes.

I really like the original song Carried Me With You, but other than that they really missed the boat here. They had two chances for drops when Chris Pratt’s character put mix tapes in the car, and they used two songs that just did not hit like they should have Of course they do not need to shell out for Immigrant Song, but give us something we can jam too and bring the movie to another level. I also thought the score left a lot to be desired, it felt very formulaic when it had a chance to be really original in this world.

I of course am always happy with original stories, but I just did not feel like they earned the climax in this. In the end this is a tale about brothers and not father and son, and that is fine. I just did not feel it was built up enough at the beginning, to warrant the emotional moment between them. Even the idea of bringing the magic back to the world did not feel totally earned because again it felt like the ending happened over night and everything in the town changed. There were some great comedic moments and some really fun scenes, I just wish the climax felt a bit more drawn out.

As always this is another in the long line of incredible Pixar movies. Even if I felt this is on the lower end of their spectrum, their bar is so high that even a lower level Pixar movie is still better than most movies that come out throughout the year. All of their movies have poignant messages, but I also think the message of brotherhood is really special and new ground for the company.

*My Pixar Rankings are below