Marvel stole the show again at Comic Con and made announcements that shook up the movie world. Here is my breakdown of all the main announcements.

I am excluding the following due to the fact that they did not have official dates, titles or logos yet:

I mean this is Scarlett’s victory lap after her death in Endgame. This movie is very long awaited and should give everyone closure. This will apparently pick up right after Civil War in the timeline and see Natasha go to Budapest. It also stars David Harbour, Florence Pugh, and others so how can we not be excited. 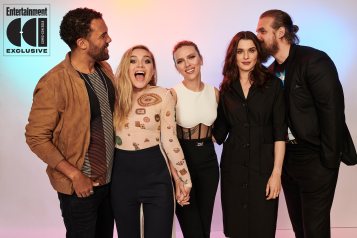 The Falcon and The Winter Soldier 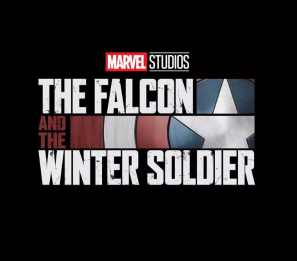 This is gonna be the first of the Disney+ mini series they are doing that stars mostly the ancillary characters. Falcon obviously was given the Shield by Cap at the end of Endgame, and him and Bucky will team up to fight Baron Zemo played by the returning Daniel Bruhl. I think this will be a fun buddy cop esque series, but wont have a huge impact on the overall story. 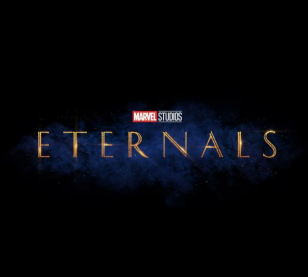 This one really is the first one I just have no clue about. They are apparently Celestials, whatever the hell that means, and they are also the people who I believe created superheroes. All I know is this stars Richard Madden, Angelina Jolie, Kumail Nanjiani, Salma Hayek, and Brian Tyree Henry so the Juice Levels are immediately high. Plus Marvel just doesn’t miss, so there’s that.

Shang-Chi and the Legend of the Ten Rings

We had heard there would be a Chinese super hero for awhile and here we are. This movie will be bringing in The Real Mandarin and be very martial arts based (if you read this blog you might know I am a fan of the Martial Arts). I really have never seen anyone in the cast, I just think it is cool the guy who got cast as Shang Chi has been tweeting Marvel for years trying to get the role. This movie is going to make a trillion dollars in China.

I do not really know what to think about this one because both of these characters are kind of boring. But it is drawing on good source material from what I hear, and will directly lead into Doctor Strange 2. So I am intrigued…

Doctor Strange in the Multiverse of Madness

As I said WandaVision apparently will lead right into this and of course who is not excited for Doctor Strange 2. And that title, well hot damn I am ready. Doctor Strange one was the biggest risk Marvel ever took and they nailed it of course. They also announced this will be Marvel’s first horror movie which makes me even more intrigued.

Another mini series here and this one starring everyone’s favorite trouble maker. This will pick up right after Loki got the tesseract in Endgame and will see him having fun at different points in history. Sounds like a harmless way to keep Tom Hiddleston involved and I am here for it.

This a weird one and one where they are taking a wild chance. This is the MCU’s first animated series and it will be diving into What If scenarios from previous events in the MCU. It will be narrated by Jeffrey Wright and all the main actors will be back to voice their characters. This should be interesting to say the least.

The last mini series that was announced was the Hawkeye series which will see Clint mentoring a new Hawkeye in Kate Bishop. Apparently people love the source material so that is good, but I just cannot muster up a ton of Juice for this because Hawkeye is the most boring main MCU character.

Hemsworth Back, Taika Back, Tessa back what else do we want? Oh just Natalie Portman coming back to play GOD DAMN FEMALE THOR!! Yes the hype levels are obviously through the roof for this one.

Lastly Kevin “Big Dick” Feige announced a movie that no one was expecting and that is Blade starring none other than two time Oscar Winner Mahershala Ali. Wait, Excuse Me, they got MAHERSHALA ALI to play freiken Blade and apparently he called them! This is the power that Marvel has these days. This is going to be massive.