After graduating from Harvard, Bryan Stevenson heads to Alabama to defend those wrongly condemned or those not afforded proper representation. One of his first cases is that of Walter McMillian, who is sentenced to die in 1987 for the murder of an 18-year-old girl, despite evidence proving his innocence. In the years that follow, Stevenson encounters racism and legal and political maneuverings as he tirelessly fights for McMillian’s life.

At the end of Just Mercy they hit you with a fact that is supposed to make you feel sick on the way out. 1 out of 9 people convicted on death row have been proven innocent. That is an absolutely staggering number and something this movie tries to grapple with. Bryan Stevenson, the subject of this movie played by Michael B. Jordan, is a real hero fighting for these types of people. He runs the Equal Justice Initiative and it really is amazing to see their great work on screen.

Directed by Destin Daniel Cretton this story was adapted from Stevensons book about his Walter McMillian case. It shows Bryan and every obstacle he has to deal with in order to try and exonerate McMillian (Jamie Foxx) of this accusation. The issue is in Alabama at the time getting someone locked up for murder was much easier than trying to acquit them. So every success Bryan is followed by another hurdle he has to overcome.

We also get to to meet more of McMillian’s friends on death row and their heartbreaking stories. You have a man with PTSD who did put a bomb on a girls front step but should have been in a facility long before that. Or the man who is in there because someone testified “he looks like a killer.” There are times you will feel sick to your stomach and times when the monologues in every scene become to much but the performances from all are very powerful.

Stock Up – Michael B. Jordan

His stock has risen so fast that he might be at the top of the Pound for Pound list soon enough. This movie was the first time I had seen him really play a role like this in a legal drama. But he was more than up to the task and really carried this movie. He was very easy to root for and make Stevenson look even more like the hero he is.

He was great as usual in this role, however he just did not get a ton to do. It was really fun to see him and MBJ go at it though because they are two of the best we have as far as actors.

Not only did he make a very competent and uplifting movie here but his next project is Shang Chi of the Marvel Universe. So he is completely on the rise because Marvel has a knack for finding these filmmakers right at the cusp of greatness. 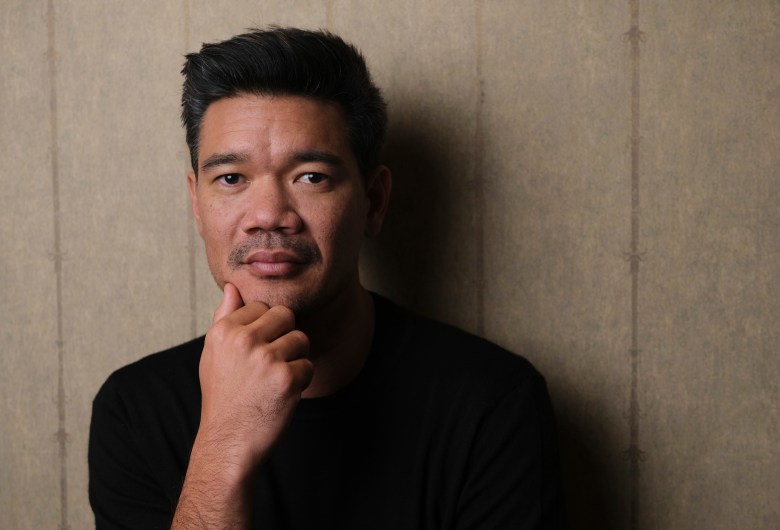 TBN has been working lately, Angel has Fallen, The Report, Watchmen and now a very memorable role in this. As always he completely creates a new character and again seems like he is having the time of his life. He is an all time That Guy.

Even though we have seen this style of movie numerous times, this is still a powerful story and important message. The fact that 1 out of 9 people are proven innocent on death row just makes you think, what else are we getting wrong?

One thought on “Just Mercy Review”