Mickey Pearson is an American expatriate who became rich by building a marijuana empire in London. When word gets out that he’s looking to cash out of the business, it soon triggers an array of plots and schemes from those who want his fortune.

Woah, buddy was that a good time! Guy Ritchie is someone when you go in the theater more likely than not you are going to enjoy yourself. Even his paycheck movie with last years Aladdin still had a lot of exciting scenes and moments that reminded you it was a Ritchie movie. However, for The Gentlemen he has gone back to his roots of Lock, Stock, and Two Smoking Barrels and Snatch with a crime comedy that I want to watch again with subtitles, because of how quick the British humor was.

The Gentlemen tells the story of Mickey Pearson and his cannabis operation and a lot of surrounding connected stories. We have Hugh Grant’s Fletcher narrating the story to Raymond (Charlie Hunnam), Mickey’s Right Hand and trying to blackmail him. We have Henry Golding and Jeremy Strongs character’s scheming against them, and Colin Farrell’s coach just kind of helping everyone along the way.

The plot is littered with Ritchies trademark wit and humor even if he gets a little to self indulgent at times. I also thought telling the story in the non linear way that he did really gave him a chance to flex his muscles and show that he is a craftsman.

What I thought was hilarious about this character was he did not even try and pretend to do a British accent. They made him an American and it worked because he is McConaughey. He had his drawl going and was as charming as ever as the boss in this movie.

This guy really just pops up every few years on screen nowadays and just blows you away every time. A couple of years ago he played a fantastic villain in Paddington 2 (Juice Rating 95/100) and now he gives an unbelievable turn in this as a pseudo villain/semi idiot. I loved everything he was doing in this from his rapid fire dialogue to his wild physical comedy, he really looked like he was loving every second of it.

He basically played a British version of his Sons of Anarchy character, which I am not mad at. But I do not think it moved him forward like his role in The Lost City of Z. The steaks he cooked though looked absolutely dreadful and should not have been served.

As I have stated numerous times he is fully back. His career has been so up and down, but you cannot say he does not take chances, with Sherlock Holmes movies, Man from U.N.C.L.E, and King Arthur movies to his name. This type of movie is his bread and butter though and he knocked it out of the park with both his writing and directing. I hope he makes 100 more movies like this.

He has been cranking out a ton of movies recently including an interesting turn in Dumbo last year. In this role he is the Coach who runs an MMA gym, but also has to help the gang in numerous ways due to extenuating circumstances. He was the MVP of this movie and made me laugh every time he opened his mouth. I am so excited to see him as Penguin in the new Batman movie.

Eddie has been doing a ton of character work in movies recently but I would bet most know him as Ray Donovan’s brother. He plays Big Dave in this which is ironic because he is quite small, but I just wanted more scenes with him. He is really only used as a table setter and thats it. 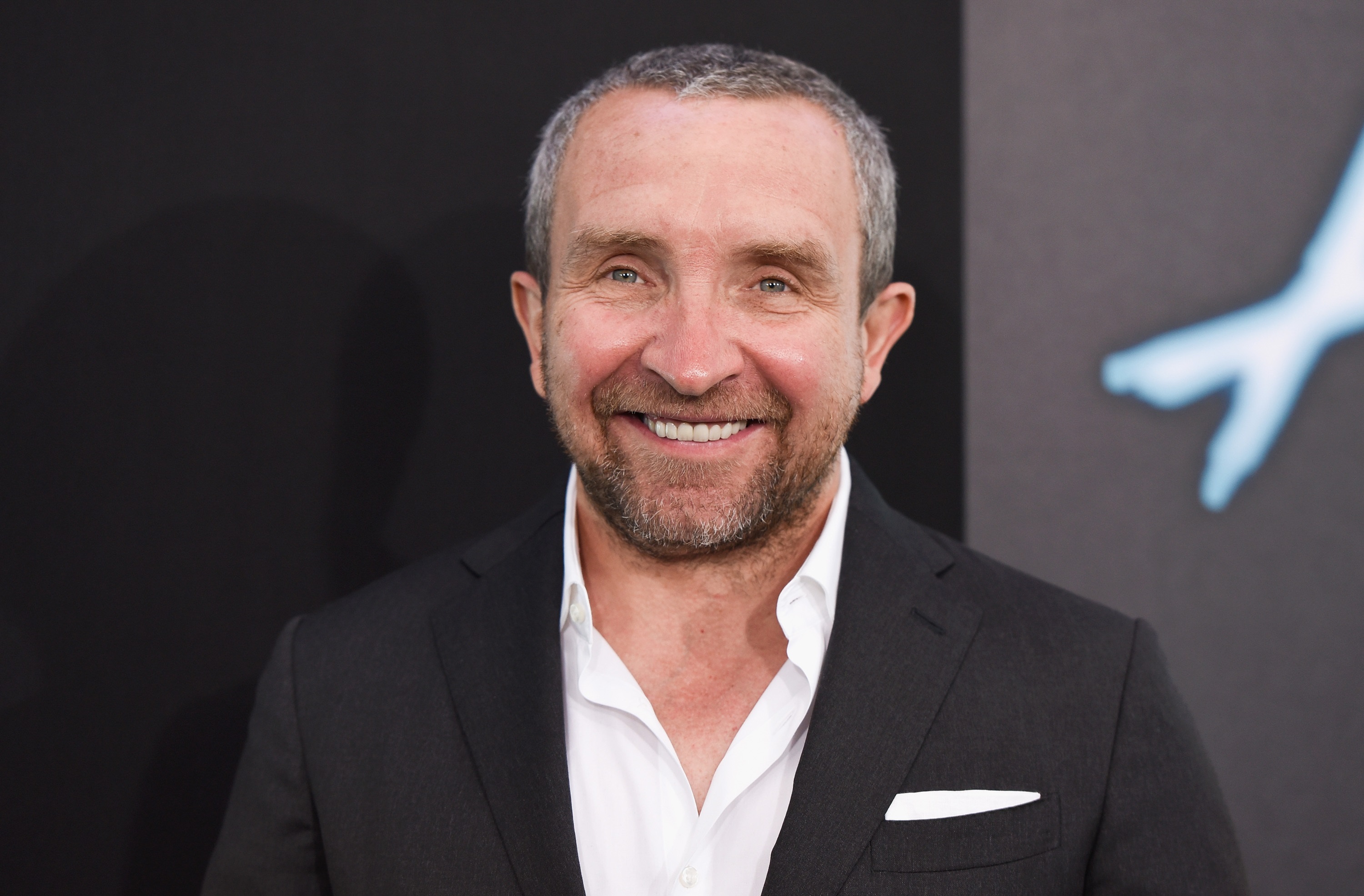 Sometimes you just want to go and have fun at the movies and Guy Ritchie delivered another exciting adventure for us to enjoy. It may be crass at times and overly quippy but man did I not find myself smiling pretty much the entire time.

3 thoughts on “The Gentlemen Review”