American automotive designer Carroll Shelby and fearless British race car driver Ken Miles battle corporate interference, the laws of physics and their own personal demons to build a revolutionary vehicle for the Ford Motor Co. Together, they plan to compete against the race cars of Enzo Ferrari at the 24 Hours of Le Mans in France in 1966.

Growing up in my household there was a constant wave of sports movies always gracing my screen. Hoosiers, Remember the Titans, Glory Road, The Rookie etc. all filled my loved for inspiring underdog stories. Classic old fashioned sports movies really are few and far between these days, which is a shame, but there is a new movie that is harkening back to the good old days. That is James Mangolds Ford vs. Ferrari.

Set in the beautiful backdrop of the 1960’s Mangold tells this beautiful story of how two men built a team to defeat Team Ferrari at the fabled Le Mans. Now Le Mans is no ordinary race, this is a 24 hour tag team affair where you need an impeccable car but also incredible mental fortitude. What Mangold does with this movie is really take you under the hood to the assembly of the car, and into the strategy of racing. Even for someone who knows nothing about racing you can jump right in and be invested quickly.

This is also the first major Fox movie that Disney has really got behind and I do think it is because it has that feel of those early 2000’s Disney Sports movies. 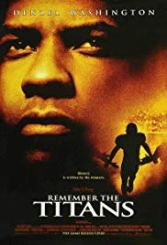 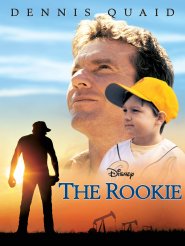 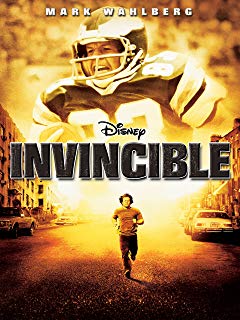 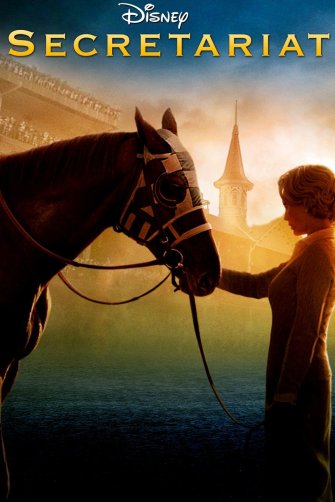 This movie however does have a lot more craft, and of course is flanked by two of the biggest stars in the world. Should we get to stocks?

Stock Neutral – Christian Bale in my mind is the top actor in the world right now in terms of both skill and popularity. I said this in Vice but he is an all time actor. He is amazing in any movie he does, but gets to really be funny in this role. He has this nonchalant dry humor about him the entire movie and makes you fall for him.

Stock Neutral – Matt Damon has become sort of a cameo artist these days with Deadpool 2, Thor Ragnarok, and Jay and Silent Bob Reboot. This role he gets to take center stage again though and really develop great chemistry with Bale. They are electric on screen together but Damon gets to bring the heart to the movie as well. One of his better performances in years. 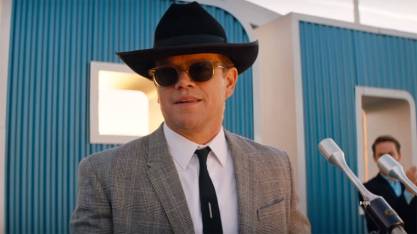 Stock Up – James Mangold’s stock is sky high after Logan and then “Ferrari.” He is proving he is one of the great directors we have, and his use of practical effects and camera work during the race scenes was incredible. I really enjoy his movies because they are extremely character oriented while still being in fun genres. 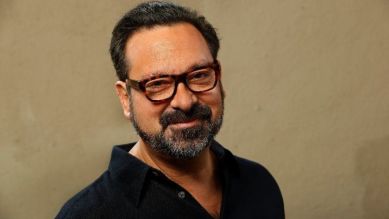 This is an old fashioned movie that will thrill you as well as warm your heart. We have big time movie stars putting in great work and a great director giving us a fun story that we can cheer to. It might not be the deepest movie in the world but it sure is enjoyable to watch. 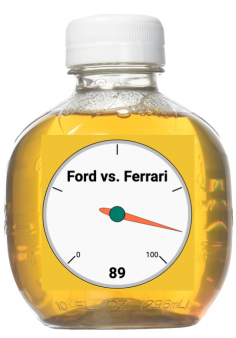