*Obviously you know the story to this movie but I still have to do it.

This Disney Live Action process seems to be at a crossroads with the latest release of the all time classic, The Lion King. As I have talked about numerous times on this blog as they keep making these over and over inevitably they will run out of stories. However, they are still mostly well made and entertaining so they will keep making them until the well runs dry. So people can either choose to be grumpy and think their childhood is ruined, or they can try and see if these movies breathe new life in to these timeless tales. 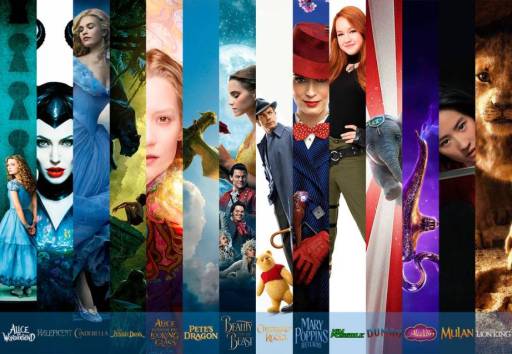 This iteration of The Lion King, directed by the great Jon Favreau, is being billed as a live action re telling of the classic Hamlet esque tale. In a different sense though it is really just better version of CGI/Animation to just make it more life like. That is why I will be doing my Animation grades for this rather than the Stock Watch etc…

Animation – A The visuals in this movie are truly incredible and make it seem like you are just watching Planet Earth, with a Lion King story. The only points I knock it is there are a few times when I wish I could see the emotions a bit more on some of the animals faces. Other than that the shots were all incredible, and the animals all felt super lifelike and dare we say, cute.

Voice Cast – B- When we saw the announcement for this movie, the actors they got were a big part of the conversation. There was definitely a mixed bag though as there were some great performances and some so so ones. Billy Eichner and Seth Rogen as Timon and Pumbaa absolutely steal the show and are hysterical in every scene they were in. James Earl Jones obviously did his thing as Mufasa, and Chiwetel Ejiofor really brought a more terrifying dimension to Scar than the great Jeremy Irons.

The only real issues were with adult Simba and Nala who were played by Donald Glover and Beyonce (dont kill me Bey-Hive) respectively. They just did not bring the energy at all to their line readings and almost felt lifeless at times. Both sounded great singing but when they just had to talk to other characters they both felt out of place at times.

Music – B+ I mean its The Lion King. Elton John, Hakuna Matata you know all the songs and probably the lyrics to them. The only difference in this was they all were slightly a bit worse than the original movie, and without the magic and special effects in the animation, this loses some of the joy that made the ’94 movie so special.

Story – B Again it is The Lion King, the story is very similar to the original which is a story we have seen throughout history. I think again it is just hard sitting in the theatre knowing every scene that is going to happen. At least in Aladdin and Dumbo they made significant story and dialogue changes in order to update the story. This really was almost a shot for shot remake which obviously hurt the creativity of the overall project.

Jon Favreau has been Disney’s go to guy for over a decade now and he did it again with this one. Between Iron Man, Jungle Book, and this he has redefined movie making. This is all from the Middle Linebacker from The Replacements.

Yes in 2019 for me the Lion King still works, even if it is not quite as magical as the glorious original. 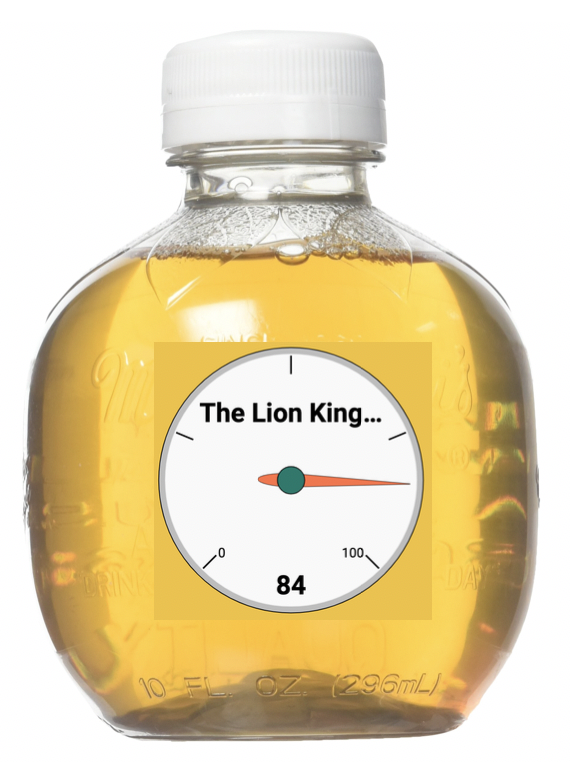 *All of my Movie Ratings can be found here.

*All my Disney Live Action Rankings are below. 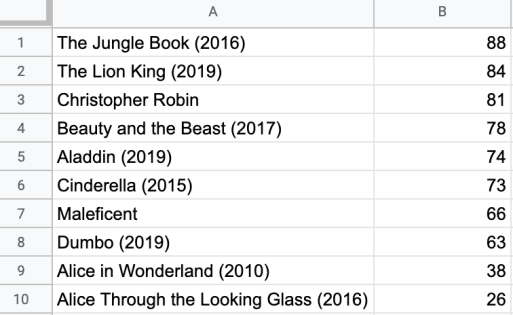 Leave a Reply to Bringin the Juice Cancel reply