If anyone has talked to me for more than 10 minutes than they probably know I have a fascination for Animated movies. I am so interested in each studio such as: Pixar, Dreamworks, Disney Animation, Illumination, Warner Animation Group etc…and I am invested in the quality of movie each studio is putting out. Pixar has long been known as the cream of the crop as far as animation, I mean and you can see why when you look at this list. *images from pixar.com

But Dreamworks has been slowly but surely coming along and is looking to be a true threat in the animation wars. They have assembled their own stable of great work that is close to rivaling Pixar. 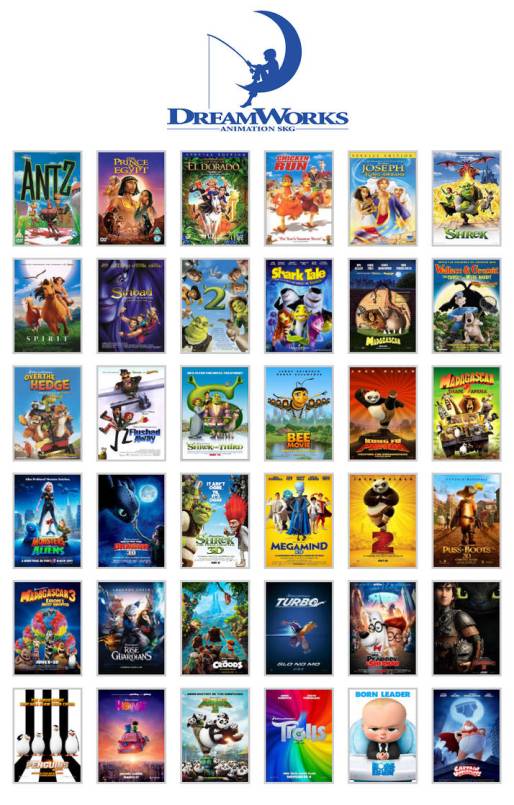 How To Train Your Dragon 3 was the conclusion of a trilogy 9 years in the making. I am extremely impressed Dean DeBlois directed all three and did not seem to compromise on anything as these sequels held up in quality to the original. I am going to do a grades rundown like this for most animated movies I review, so I hope you enjoy.

Animation: A – This series has some of the best animation across any studio. The original changed the game as far as animation quality and this movie does no different. All the new dragons, and battle scenes look absolutely spectacular.

Voice Cast: A – Jay Baruchel, America Ferrera, Kit Harrington, Cate Blanchett, Craig Ferguson, Jonah Hill all returned for this of course. They added the villain in F. Murray Abraham, he was very menacing throughout the whole film. Kristen Wiig was awesome as usual, but her partner throughout these was TJ Miller, however his voice was noticeably absent due to some “not so great allegations.” Overall though the voices are phenomenal and they really bring so much life to this movie.

Story: B – This movie is about two things, how love can come in the most unexpected ways, and what it means to be a king. At the end of the day though, this is a movie made for children so adults cannot expect too sophisticated of a story. I enjoyed everything with the Dragons and the Hidden World, I was not too keen on the abduction story lines though. Every time the two Fury Dragons were together though it was great.

Without spoiling this, the ending was phenomenal and really gave the viewer so much closure and happiness that it made up for some of the flaws in the middle.

In conclusion, I never thought we would get a third How to Train Your Dragon movie, and I for sure never thought it would be this good. Simply put this is one of the best animated series of all time, and they finished it off about as good as they possibly could have. Oh and the Light Fury was absolutely dope!

*As always all of my movie ratings can be found here.

7 thoughts on “How to Train Your Dragon: The Hidden World Review”