*Hard to discuss without Spoiling

Twelve strangers wake up in a clearing. They don’t know where they are — or how they got there. In the shadow of a dark internet conspiracy theory, ruthless elitists gather at a remote location to hunt humans for sport. But their master plan is about to be derailed when one of the hunted, Crystal, turns the tables on her pursuers.

The Hunt is a movie that was actually supposed to come out last September but was delayed due to concerns about its content. Which is kind of mind boggling to me seeing as this is not a movie to get upset about. Yes there is some in your face social commentary is but similar to the uproar about The Interview, sometimes it is just not worth it.

The Hunt is a social satire that focuses on a group of elite individuals who decide it is fun each year to invite “lower class” people to a manor and hunt them (hence the clever title). This particular year though, the huntees start fighting back and a bunch of twists and turns to lead us to a final showdown with evil Hillary Swank.

As I said above a lot of this movie is just in your face gags that are commenting on cancel culture today. The problem for me is a lot of the lines just take you out of the movie and make you feel almost like you are watching Saturday Night Live at points. Which is weird because this is written by Damon Lindelof who in my opinion is one of the best tv writers of all time (see Lost, The Leftovers, or Watchmen). Mostly though, you are just confused because they just drop you into the game and you have no clue what is happening until basically the climactic scene. It made for a gory and sometimes fun movie but ultimately empty.

This really turned into her movie and after watching her blow up on Glow it was exciting to see her lead the movie. She was bad ass in every sense of the word and looked like a full on star on the rise. You cannot take your eyes off her in any scene and you honestly never know what she is going to do next. All in on Betty Gilpin after this role. 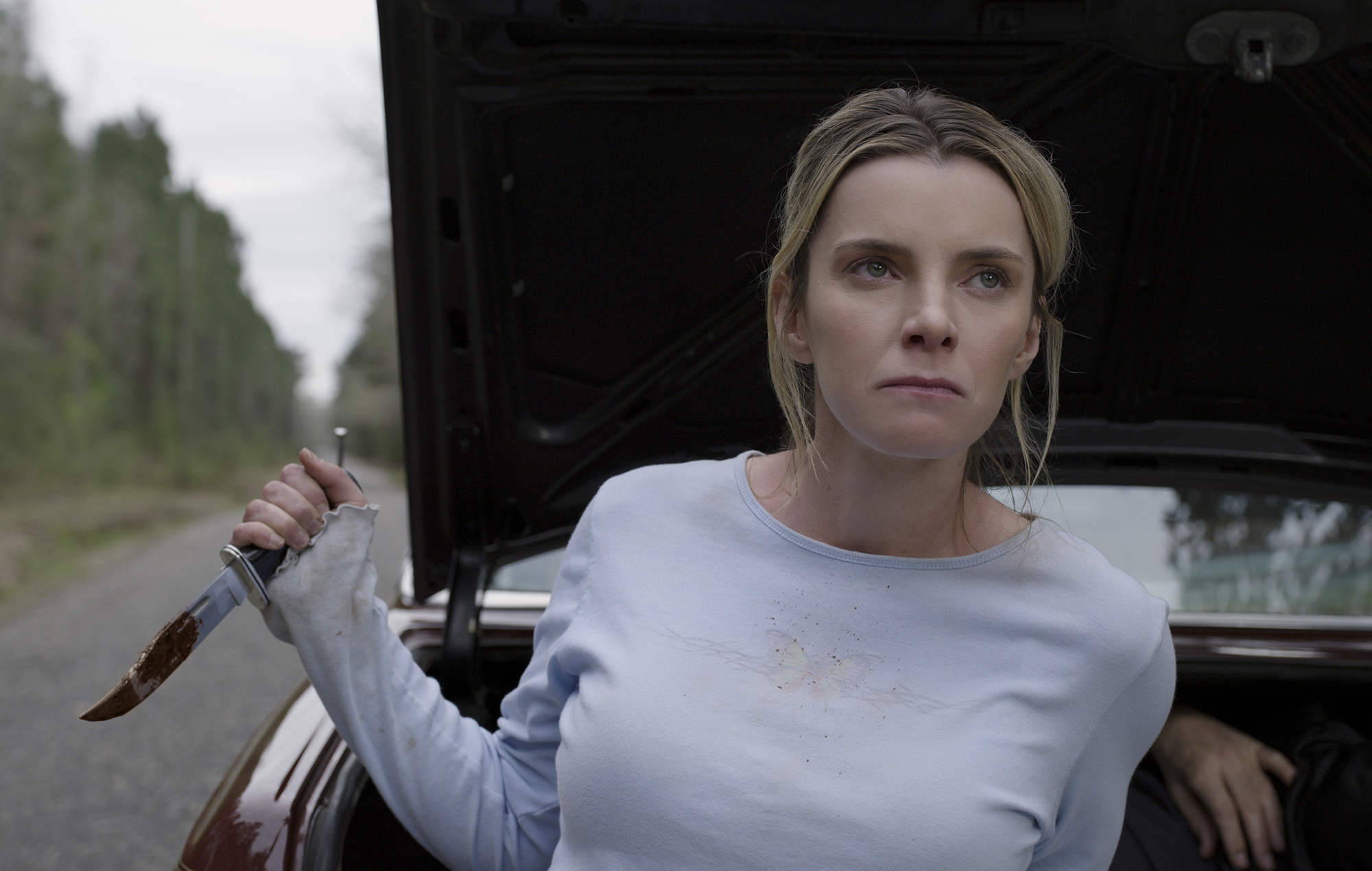 I feel like I have grown up with this guy, from Boy Meets World, to Remember the Titans, on to My Name is Earl, he has just been on my screen. He looks buff as hell these days and was hilarious in his time in the story. I always love seeing him on screen. 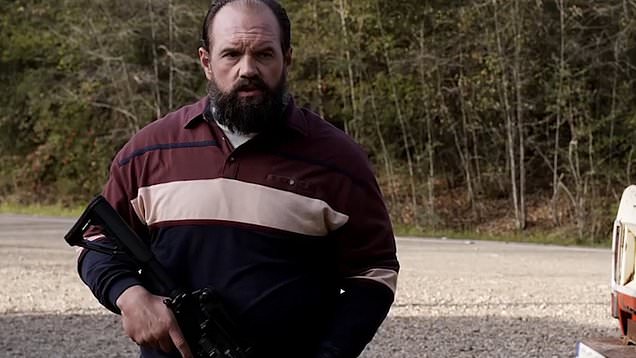 The Hunt was a movie that has gotten a lot more coverage due to the nature of its controversy. But for me this is your typical Blumhouse affair, and I am not usually a huge fan of their stuff so you can imagine how I feel here. There are some fun action moments but overall the story and the lessons here just did not do it for me.

2 thoughts on “The Hunt Review”