Couple bouts to discuss that went down this past weekend in the squared circle. First on DAZN “GGG” Gennady Golovkin knocked out Steve Rolls in the fourth round of their bout at MSG. Golovkin for sure looked rusty and started beroff slow, but he still delivers the Kazakh Thunder when he needs to. I think every boxing fan is ready for Canelo – GGG III in September.

Then over on ESPN Oscar Valdez defended his WBO Featherweight Championship with a workmanlike 12 round win over Jason Sanchez. His defense and overall game has looked much better with the Reynoso’s training him and the sky is really the limit for him at 126 or 130. I want to see him in their with Carl Frampton or Josh Warrington next. 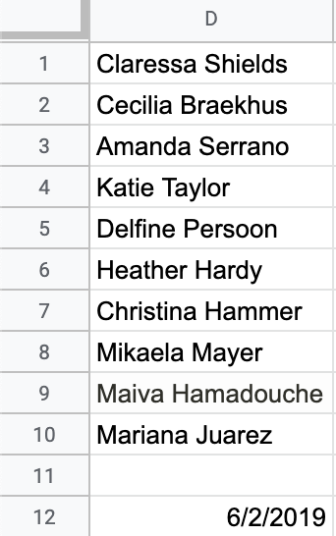