When Toronto signed Sebastian Giovinco, Jozy Altidore, and Michael Bradley, they were clearly going for it all with a new era. With those players they made two finals and won one during the greatest MLS season in history. Giovinco became arguably the greatest player in league history doing things like this.

Last season however, it all seemed to fall apart while they tumbled toward the bottom of the standings, and rumors of Giovinco’s exit started swirling. It really was a season to forget, mainly because of a dreadful defense and now they will go into a new season and a new era for the Reds. 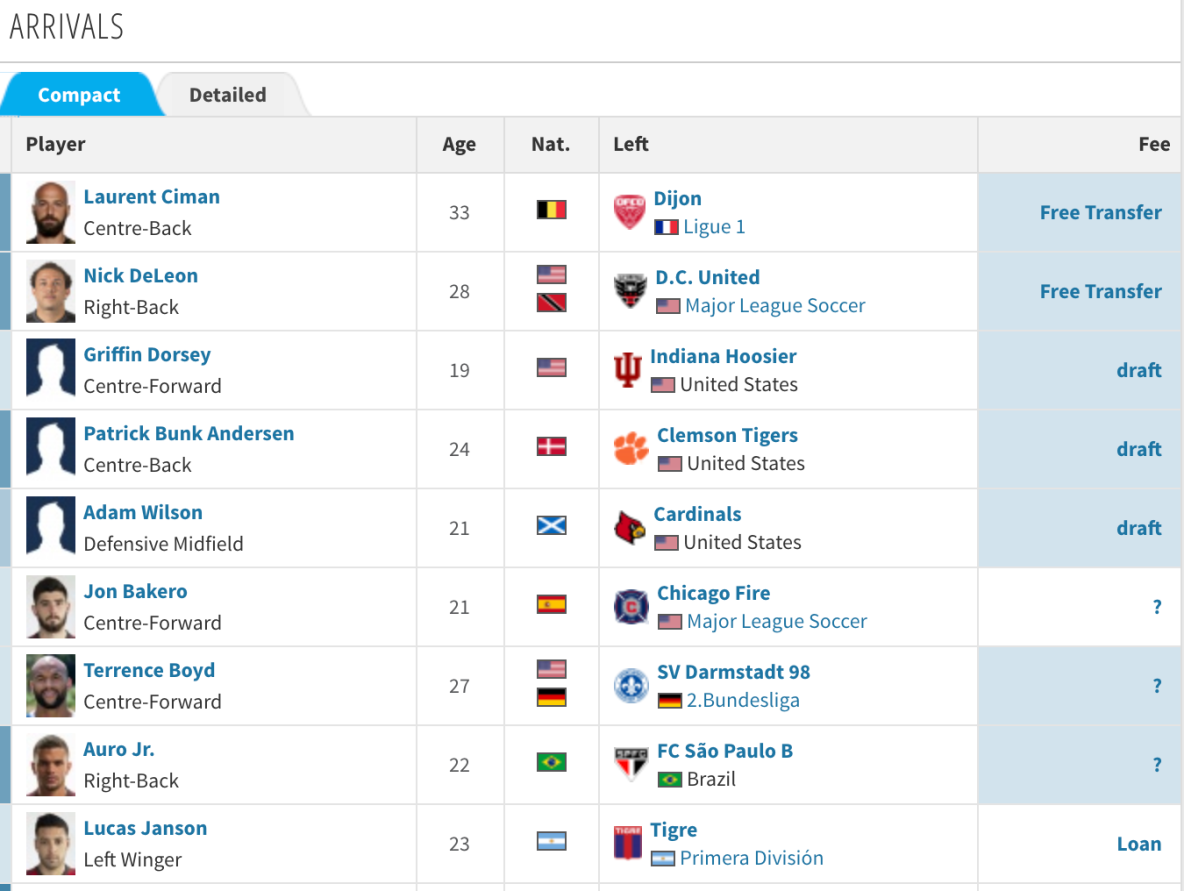 Giovinco is gone, thats just a fact, now Toronto will move on and try to find a new identity. Altidore and Bradley are older so this could be another down year for the Reds. They did bring in the stout veterans Laurent Ciman and Gregory Van Der Wiel to hopefully bring some balance to the defense, but they both have a lot of mileage on the tires. So who knows what they are going to get out of them and the other veterans.

They have some rising stars in Marky Delgado and Jonathan Osorio so they would like to see them develop and hopefully create some new stars for TFC. I do think they will be similar to last year and finish in the 7-9 range in the East.