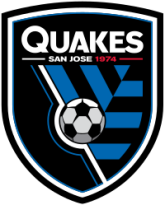 Coming off a season where they finished 6th in the west and made the playoffs Earthquakes fans had a little hope going into the 2018 season. That all came crashing to a halt as the Quakes won a meager 4 games out of 34. Again 4 wins out of 34 games. The offense was bad, the midfield was bad, the defense was bad, and the goal tending was bad. Obviously they fired their coach, so this new coach Matias Almeyda had his work cut out of him going into the off season. 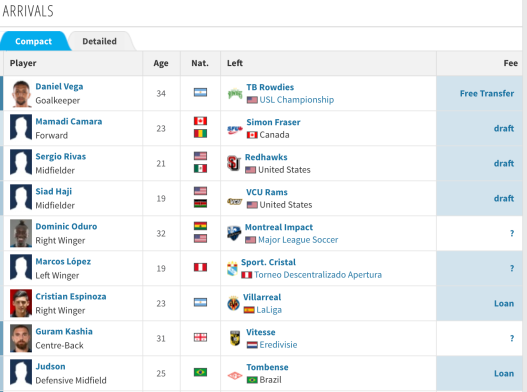 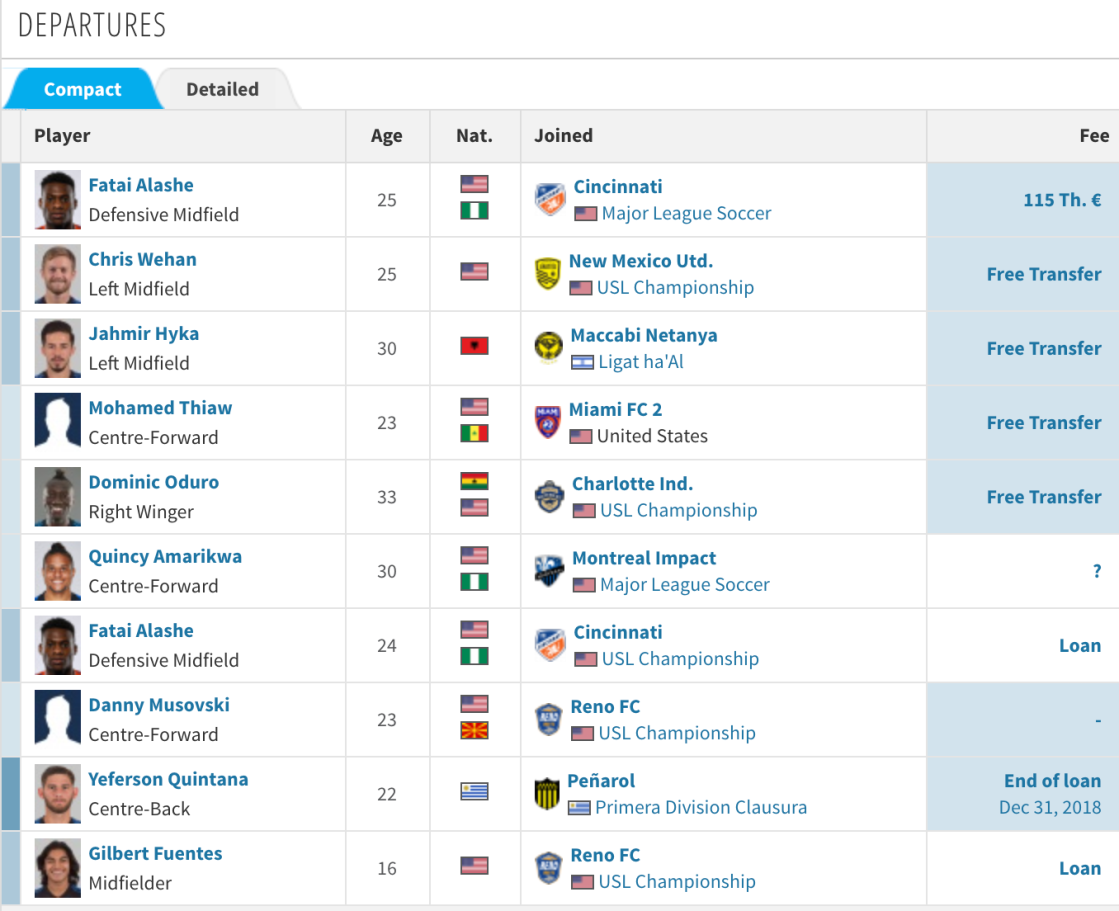 Soccer is weird, you can be terrible one year and amazing the next. The Quakes fans have to hope they can be better than they were last year, because how can you not be better? They have a legit breakout star in Danny Hoesen, who hopefully is taking lessons from MLS legend Chris Wonolowski. They also have some talent now with Judson and Marco Lopez where they can hopefully make incremental improvements and build something for the future.

Coach Almeyda has a lot of work to do but if he can get this team clicking they can of course make some noise in the West. I do think they will win a few more games this year in the 10-12 range but still miss the playoffs.