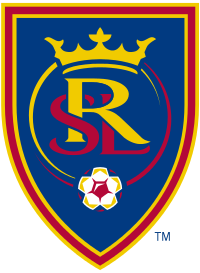 From 2008-2014 RSL was one of the dominant forces in MLS. Since then they have had an uneven run, making the playoffs about every other year. Last year was no different as they snuck into the playoffs with a little help from the Houston Dynamo. Overall they had a solid season especially considering the fact, it was only coach Mike Petke’s (shout out backyard soccer) second season, and that RSL never really has any massive acquisitions. They made the conference semi finals and lost to their hated Sporting KC, which was by many standards an over achieving season. Now they are just hoping to build on that.

For years they put their faith in goalie Nick Rimando and he has been there savior many times, I do not know though how much longer Coach Petke can continue to rely on him. Another breakout star last year was Damir Kreilach, who they hope can continue to be a centerpiece in the coming season. 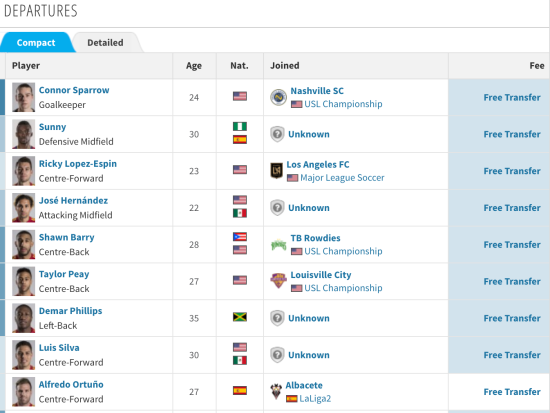 Looking back at the off season and there is a definite feeling they lost more than they have gained. Losing a couple midfielders, and replacing them with draft picks has not worked well in the history of the league. So we will see if Coach Petke can improve on their over achieving season of last year.

As I said before Nick Rimando is older and the defensive depth is not spectacular so, they could have problems at the back even if Plata and Kreilach and continue to score goals.

I believe they just will not have enough in a tough Western Conference this year, and they will miss the playoffs continuing their on off streak.