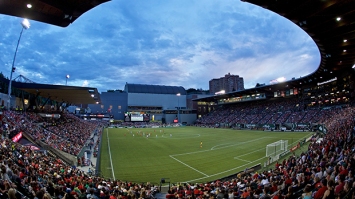 Since Portland entered MLS in 2011 they have quickly become a premier franchise in the league. Not only because of their incredible (and I mean incredible) fan base, but because of their ability to build a team around their superstar Diego Valeri.

He has been there rock in the middle for a long time and they consistently keep putting out great products year after year. You might think how did they finish 5th in the west last year? That is interesting because they had 54 points last season compared to 53 from 2017, however in 2017 53 points got them first place in the west. So clearly the conference got a lot better.

Once playoffs rolled around though the experience and grit of the Timbers shined through and they made an unlikely run back to the final. This was only the first season for Coach Savarese, so he went into the off season looking to build on an over achieving first year. 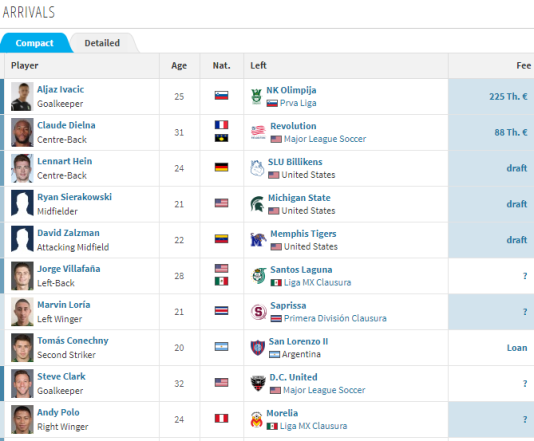 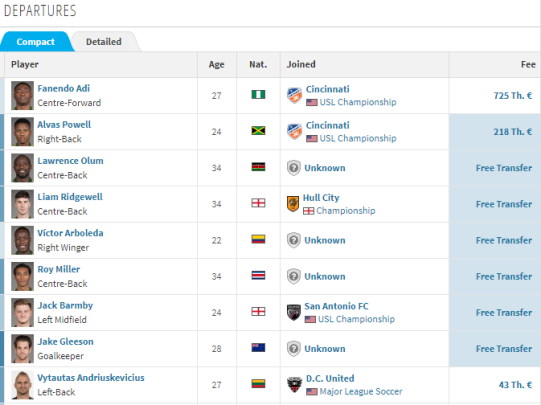 Going into this season, I do not think the Timbers did enough in the transfer market to offset the rise of numerous new challengers in the conference. Valeri is great but he is aging, and they are not doing a ton around him to help him. I especially think they need to do more to build up the defense because it is very thin, and even with great goalie depth you still need a stout back line.

After making the cup final last year you would think they should be pushing forward, but this seems like a prime candidate to take a step back. You really never know with Portland though because they always seem to be in the hunt at the end of the year.

I think they will be in a dog fight for the final playoff spots and ultimately i believe they will miss out. 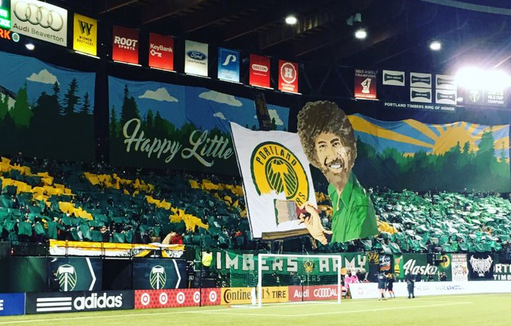