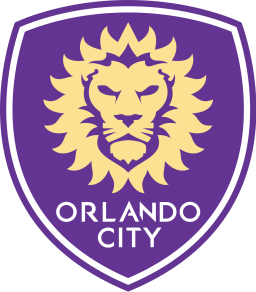 To be honest there is not much to say other than that. Orlando was terrible from start to finish and still have yet to make the playoffs since coming to MLS. And remember Lions Fans this dude aint comin back.

So they really had nothing happening and finished 2nd to last in MLS, and went into the off season with a lot of questions to answer. Mainly who will fill the massive leadership void in 2019? 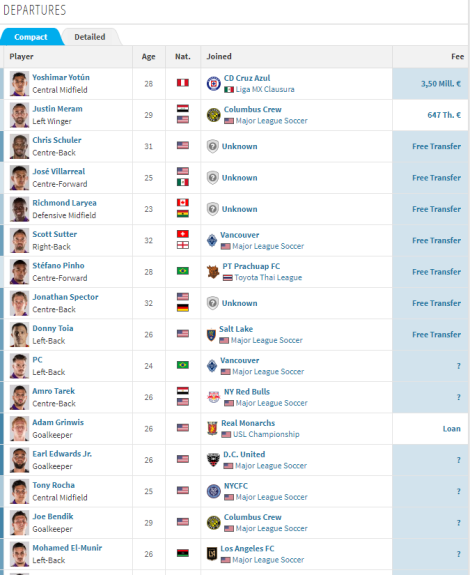 I do think this team got better this off season, and with one more year under coach O’Connor things could be looking up. Will Dwyer and Akindele work well up top, thats a major sticking point for the future of the team. Also, who the hell is going to be in net for this team, because none of the men on the roster can inspire hope right now.

I really think the season comes down to the forward chemistry and how well the defense can hold together after the travesty of last season. Oh and also if they sign this guy things are really looking good.

I believe they will be close to the playoffs this season, but will ultimately miss out.