Today I will be taking at look at the 6th entry in the DC comics Extended Universe Aquaman. Now we all know the story, Marvel comics has been destroying DC for a decade and now DC is trying to make some moves, however all their previous movies have pretty much stunk except for Wonder Woman.

Lets be honest after the Martha scene in Batman vs. Superman (you know the scene) it’s been a tough climb back to relevance for ole Detective Comics (yep you guessed it I looked it up). Justice League was a complete and utter failure compared to Marvel’s The Avengers. 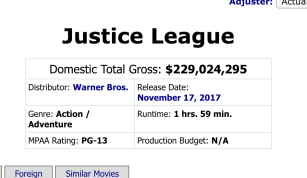 However, one of the bright spots of that movie was Jason Momoa’s Aquaman. Now this is not your father’s Aquaman. 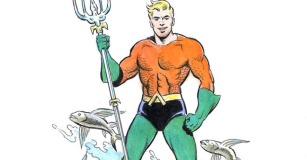 And to be honest it is definitely not your bros Aquaman. 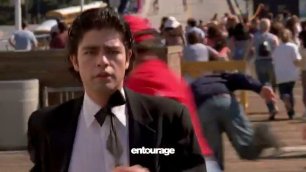 Momoa brings a new flavor to this character and he is absolutely the standout once again. He is just a rockstar masquerading as an underwater superhero (hilarious image I know). Yeah yeah we get it he’s part Thor, part Black Panther, and part Samoan football player, however that does not mean we can’t enjoy his presence throughout this. I mean look at this dude and tell me you want any part of him. 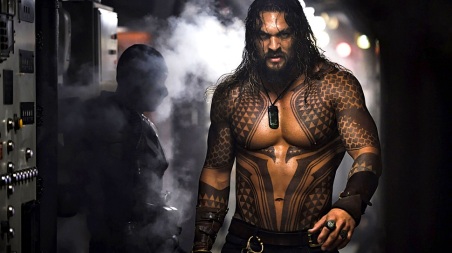 This movie is directed by Fast and the Furious veteran James Wan, and you can definitely tell he wanted to bring his own flavor to this (They mention the Justice League once in a throw away line). His visuals Underwater surprisingly exceed the out of water shots and are probably the best part of the film.

The plot hits all the main Superhero origin story beats and then basically becomes National Treasure at one point (shoutout the GOAT Nic Cage). And if you just read the previous sentence and you know me at all, that description is not something I will complain about. I walked in looking for a fun time and that is what this movie delivered.

Of course there is a lot of Superhero ridiculousness with the plot and the climax is a heavily CGI’ed war underwater. But hot damn I enjoyed watching it.

A couple other Tidbits

Overall this was an enjoyable Superhero movie and a big step in the right direction for the DC universe.