The Golden Globe Awards are airing Sunday Night on NBC and I am here to do a little preview. This year they are being hosted by an interesting combo of Andy Samberg and Sandra Oh. I look forward to seeing what kind of chemistry these two can create seeing as I would never have thought to put them together.

Historically the Globes which are run by the Hollywood Foreign Press Association (no one knows who they are) and are known as the “drinking” awards. Basically the HFPA tries to get as many celebrities as they can in one room and get them liquored up. And you know what I am not mad about that one bit.

So lets get into it, I am going to lay out the nominees and say who I think should win. However I will then also put who I think will win based on what I think I know about the HFPA (probably nothing).

*Disclaimer I am only doing movie predictions.

She is just a force in this movie.

Best Actor in a Motion Picture, Musical or Comedy

To Be honest if he does not win in this category it is a crime. What the Man does for his roles is just psycho. 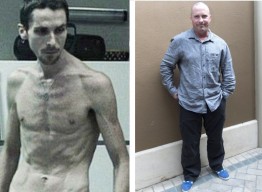 Best Actress in a Motion Picture, Musical or Comedy

This is absolutely her award to lose, I mean they gave it to her already for American Horror Story. 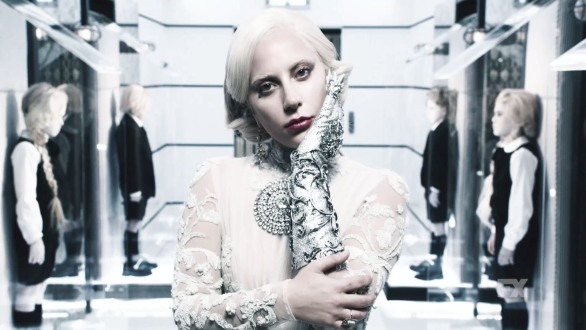 Will Win: The Favourite

Should Win: A Star is Born

Will Win: A Star is Born

Should Win: The Favourite

Will Win: The Favourite

I have never seen a bigger lock in my life. If you need a reminder…Absolute Fire

Should Win: Spiderman: Into the Spiderverse

Spiderverse is 100% the better movie, however Pixar will continue to be rewarded. This movie just kicked so much ass.

Well thats a wrap for my predictions folks, follow me on twitter @ajgold20 for updates throughout the broadcast.