Buck is a big-hearted dog whose blissful domestic life gets turned upside down when he is suddenly uprooted from his California home and transplanted to the exotic wilds of the Alaskan Yukon in the 1890s. As the newest rookie on a mail-delivery dog sled team, Buck experiences the adventure of a lifetime as he ultimately finds his true place in the world.

The Call of the Wild is a book that pretty much everyone I knew had to read in High School along with The Scarlet Letter, and To Kill a Mockingbird. So of course over the years like Little Women, there have been numerous adaptations in TV and Movies throughout the years. Here in 2020 though they are keeping the story alive with a new movie Directed by Chris Sanders, who had only done animation before this. 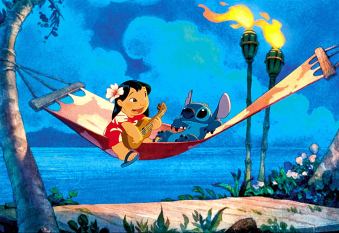 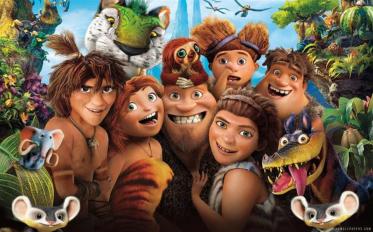 The story is relatively simple where it is kind of a fish out of water tale but with a dog. And a CGI dog to boot! We see Buck (probably the smartest dog ever) taken from his home in the late 1800’s and sold to a far off town in Alaska where he of course becomes a sled dog. Once his sled team disbands he becomes compatriots with a traveler named John Thornton (Harrison Ford) and they decide to go off in the wild together and create their own adventure.

The movie is really split into two halves, with the sled dog story line really taking over the first half, while the movie slows significantly once the Thornton story line takes over. Some of the adventure especially in the first half when Buck was really learning how to live in the cold wilderness. The stuff with Thornton gets overly sentimental and honestly it is kind of weird just seeing Harrison Ford talking to a CGI dog for an hour. The CGI itself looked great on all the dogs, but it still just felt weird and made all the scenes feel easier, even though I know they probably weren’t.

Uhhhh Han Solo, Indiana Jones, Rick Deckard, Jack Ryan, Dr. Richard Kimble? The guy is a legend and even a clear mail in role like this can not change that. I like Stevens a lot actually, he is great in Legion, and he turned in a fine performance as the Beast in the new Beauty and the Beast. He was really just over doing it to the max with his role as the quasi villain in the story. From his attitude to his facial expressions none of what he was doing compelled me unfortunately. 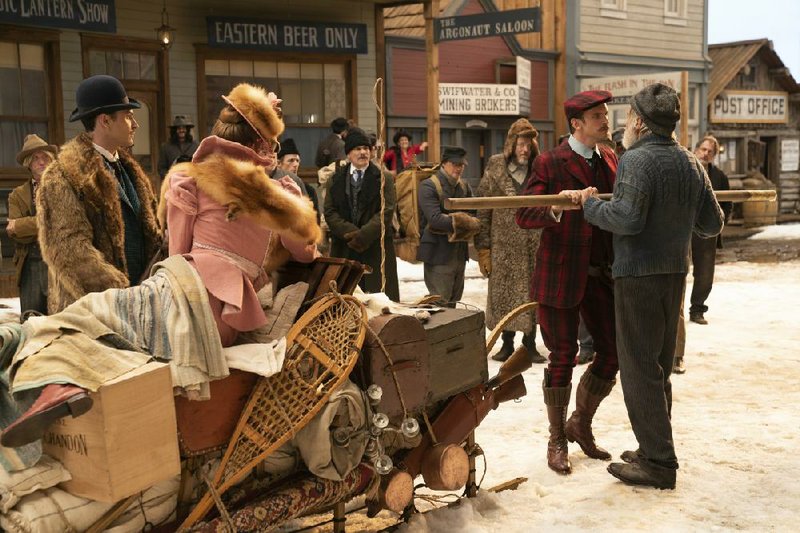 Of course we all know him as the mean dude from Billy Madison, but Whitford has put in major work as a character actor over the years. Most recently we have seen him in The Last Full Measure, and Godzilla: King of Monsters. He was only in 2 scenes in this movie so not much, but always good to see him.

Yes this is an iconic story and has been in American history for over 100 years now, but this adaptation just felt too segmented for me. It honestly felt like two different movies at times and just did not come together totally.