At this point in the process if you do not at least respect what the Marvel Cinematic Universe has done, than I honestly cannot respect your opinion. They are not all perfect but every movie they put out is extremely well made and at least fun (average Juice Rating after 23 films is 82.39). 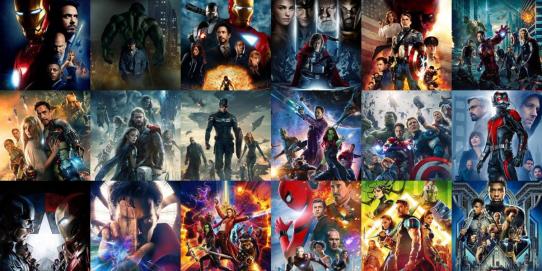 When Tom Holland’s Spider-Man showed up in Captain America: Civil War I don’t know if anyone thought he would become this important this quickly. Within three years though he has been in 2 solo movies and 3 team ups and now is effectively the center of the MCU. Sure there is Black Panther, Captain Marvel, and the new Captain America, but Tom Holland has created such an incredible character that they simply forced him to the forefront.

This movie directed by Tom Watts (who also did Homecoming) is about the aftermath of Endgame and Peter’s class taking a school trip to Europe. There are a lot of John Hughes elements mixed in with the usual MCU vision (no pun intended), and it all is brought together with Jake Gyllenhaal’s Mysterio. Recency bias aside, he might be my favorite MCU villain just because of his charm and wits. I was enthralled with him (more below) and throw in Nick Fury, Maria Hill, Ned, MJ, Aunt May, Happy and all the other characters you have another amazing installment to the MCU.

Stock Up – Tom Holland is easily the best Spidey of all time and is already in danger of never being seen as another character again. He has become the center of the MCU and will be in the suit for the foreseeable future. Hopefully we get to see some side projects as well, like his upcoming Pixar movie, but I am just happy he found the perfect role.

Stock Up – Zendaya is on the rocket ship to stardom right now. After her smaller role in Homecoming and then her massive breakout in The Greatest Showman, she is now starring in this and a show on HBO. I loved all her subtle mannerisms and awkward facial gestures that communicated how much she is trying to hide liking Peter. The sky is truly the limit for her right now.

Stock Up – I keep saying this year that Samuel L. Jackson’s stock is neutral. But holy hell this is his 5th movie in 6 months and all are in the top 50 highest grossing on the year. 3 are in the top 12 and I guarantee Spidey will get close to the top 5. 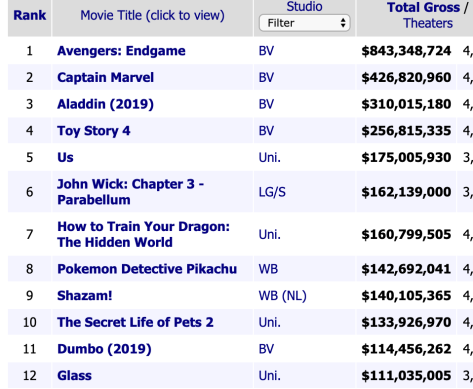 He is a legend at this point and again is the most comfortable person I have ever seen on a movie screen.

Stock Up – Jake Gyllenhaal absolutely murders it as Mysterio in this movie. His twist in the middle was expected, but the way they did and the way he played it was just perfect. I thought he brought a calmness to MCU villainy that we had not seen and even was fun and likable. He added layers to this villain and I loved every second of it.

I guess now we talk about those incredible credit scenes. The first one hits and we see J.K. Simmons playing J. Jonah Jameson as an Alex Jones type, the theater exploded. I love that they brought him back and that they revealed Spidey’s name is just another reason why we need another sequel now. The second stinger hit and we find out for this movie Talos and his wife were masquerading as Fury and Hill and the real Nick Fury is on a skrull ship in space. This will have huge implications for the future and really added another fun layer to an already really good movie.

We need a third installment tomorrow please and thank you Disney.

*My Marvel Rankings are below

One thought on “Spider-Man: Far From Home Review”