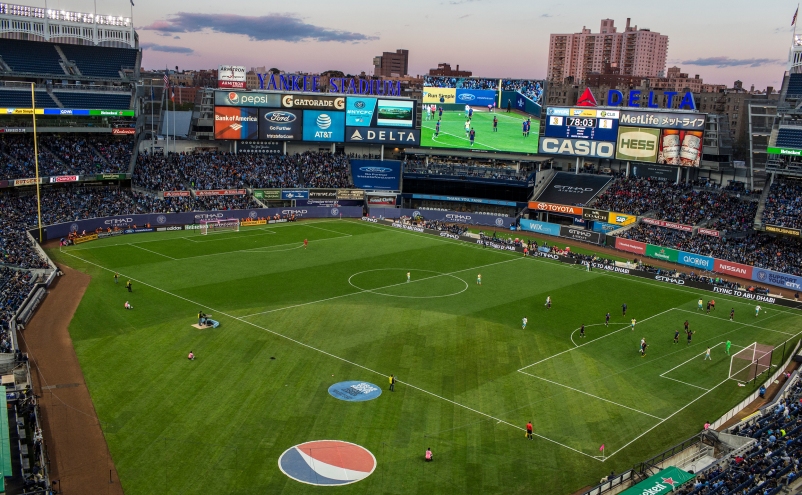 When NYCFC came into the league they came in with much fanfare. They were owned by the owners of Man City and the Yankees, and they signed Frank Lampard, Andrea Pirlo, and of course David Villa. They have been solid the first few years, and Villa has been consistently one of the best players in MLS. However, with all the talent they have not been able to get over the hump yet. Villa closed out his NYCFC career after losing to Atlanta in the Playoffs, so the team will be looking for a new leader this year.

*A couple things to highlight here

This is a new era for NYCFC because their original stars have now moved on.

Now we will see how these big spending owners can build a team to compete with the Red Bulls in the same market. After finishing third last year things should be looking up for NYCFC, however with Villa gone and Jack Harrison on loan there is nothing exciting about the roster. Coach Torrent had a great season in his debut, but he has his work cut out for him if they want to get back to the playoffs.

Most of the creativity will fall on new signing Alexandru Mitrita and how he deals with the rigors of MLS travel. I think the main issue though will still be defense, and looking at the back line I do not think they will be stopping many teams.

I think this year NYCFC will be on the outside looking in once the playoffs roll around.