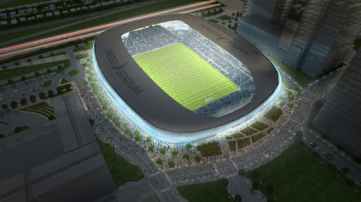 The Gif Below basically represents Minnesota United since they came in the league a couple of years ago.

They have had some offensive talent, but have been so dreadful on defense that they just cannot play competent soccer. Last season they gave up the second most goals in MLS history with 71, (Orlando gave up 74 this year) and have not made the playoffs since coming to MLS. So they came into this off season looking to make moves on the back line. 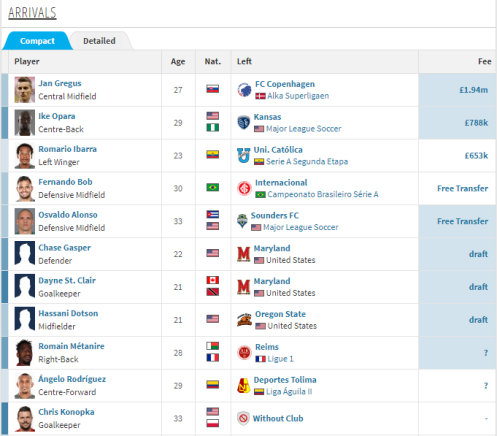 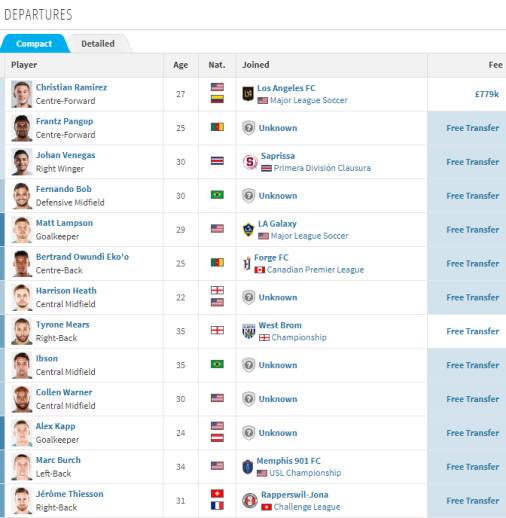 For the first time in MLS things are looking up for Minnesota. They have an awesome Midfield, a very competent Defense, and a couple hit or miss guys up top. These fans have been starving up there for a winner and it feels like this team can make some noise. Adding the two defensive mids, and Opara to the back will hopefully curb some of those major issues they have had in previous seasons. Hopefully some of these new draft picks can jump in and make an impact in the back as well.

Coach Heath is very experienced and hopefully can finally inject some life into this franchise, in their beautiful new stadium! I think they will actually be fighting for a playoff spot when the end of the year rolls around. 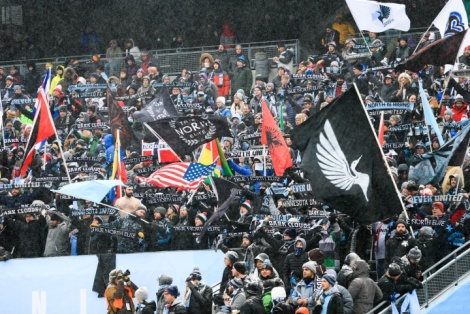